Back home after 4 years We are a group of musicians who studied music together in the lyceum named after Ciprian Porumbescu. After graduation, all of us went to study in different corners of the world. We’ve been performing in orchestras of other countries, we’ve been on the world stages, we’ve met diverse audience, but every year we come home and give concerts. We come back home to bring classical music and our experience home. It is a thrilling experience and we hope that this way we do contribute to the changes in culture and the country as a whole. We started organizing concerts in 2013, right when we decided to give a concert at the Art Museum. In 2014, we organized a piano recital in the underground car park of a shopping center and a chamber music concert at the Art Museum. In 2015, we decided to initiate “Moldo Crescendo” Festival. Thus we had four concerts and met an audience eager  for classical music, beauty and art. Let’s discover Manor Houses of our country! In 2016, we decided to start a new annual tradition - discovering Manor Houses of our country through classical music concerts. We have over 50 buildings of historical and cultural value, of which more than half are in poor condition and in need of renovation. Awareness of a problem is the first step towards solving it. We are going to give four concerts: two in architectural monuments under renovation and the other two around two buildings that require renovation. We invite you to discover those places together! Opening of the festival will take place on July 27 at the Zemstvei Museum. The building of Zemstvei Museum is one of undeniable value and beauty, however, its requires renovation as soon as possible. We really hope this concert will show the way this space can be used thereby speeding up the renovation process. On July 30 we will continue in Manor House of Ciolac-Malski family in the village of Bahmut. Despite its progressive degradation stage, one can not ignore its elegance. The Manor house was built in the 19th century in the neoclassical style. It looks pretty impressive with the elegant portico with columns. Once there were solemn and living rooms and a marble alley. Local and regional authorities are making efforts to get the money and save the estate.

We are returning to Chisinau on August 3 and giving a concert at the National Museum of Fine Arts, which is also in the process of restoration. Few people know that the museum is located in Dadian building, which was built on the initiative of Princess Natalia Dadiani and financed by her. There also used to be a high school for girls, named after the Princess until 1945 when it became the headquarters of the Central Committee of the Communist Party of the MSSR. Closing of the festival will be held on August 6 at Mimi Castle. Being almost completely renovated the castle impresses with its greatness and perseverance of its owners, who restored it on their own initiative. Viewers will be able to go on a tour of the castle and enjoy Mimi wines at tastings. 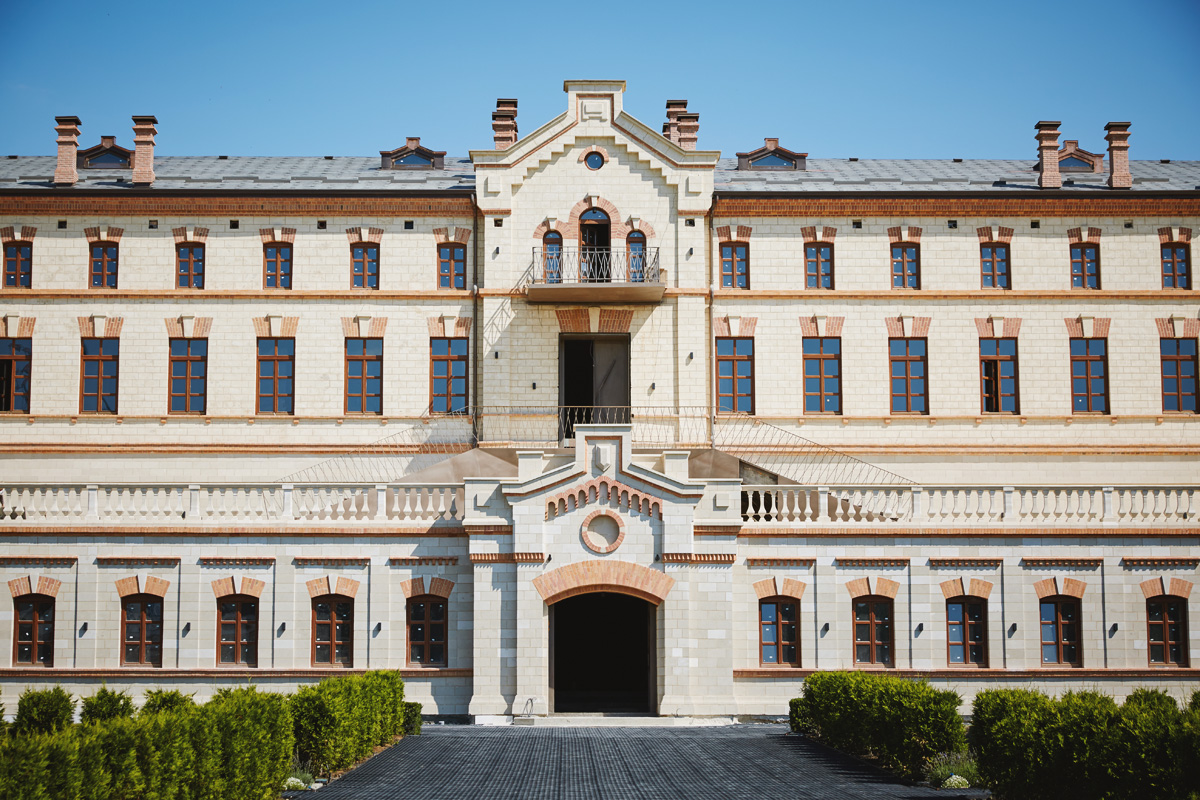 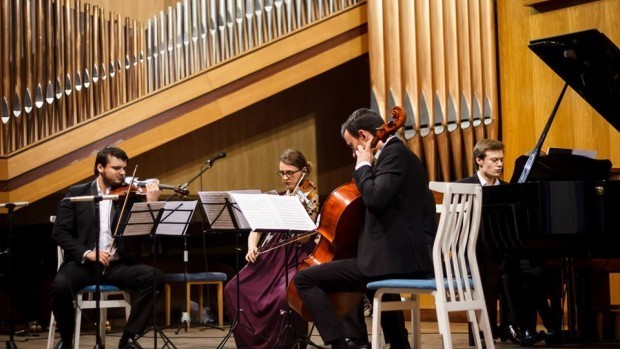 Plus a team of young enthusiasts and lovers of culture who assist in the smooth running of the festival. Why do we do crowdfunding? We do not believe in events organized under the patronage of someone. We believe in art and culture to which everyone contributes to a greater or lesser extent. We won a project of the Office of Relations with Diaspora - Diaspora Engagement Hub. And we have a few sponsors, we thank them and appreciate their support. Sturza Foundation and Melkior are among them. We have partners who have supported us, such as Inspection Agency and Restoration of Monuments, Mimi castle and our media partners. Their contributions cover the minimum cost of the festival: scenes, lights, sound and transportation, printing, rent. While musicians, photographs and persons responsible for the good organization of the event, do not receive any remuneration. We do this crowdfunding to cover at least part of these costs, including the cost of the promotion of local artists (painters and photographers) plus a part of the money will cover the travel expenses for the musicians who come to the Festival. We believe that cultural initiatives can succeed without major contributions. Along with the fact that your donations will help us, we hope that they will also inspire other groups of artists to dream and to realize their dreams with help of contributions from the community. Find more details on our Facebook page and on event pages: Opening concert, Zemstvei Museum Concert in Manor House of Ciolac-Malski family in the village of Bahmut Concert  at the Art Museum of Moldova Closing concert,  Mimi Castel Thank you for your donation and see you at the festival!