Dear ladies and gentlemen! We are a pagan folk metal band HARMASAR from Moldova. We’ve been on the stage for more than two years and during this time we have managed to collect enough compositions for the album. Now you have the chance be a part of this goal realization process. 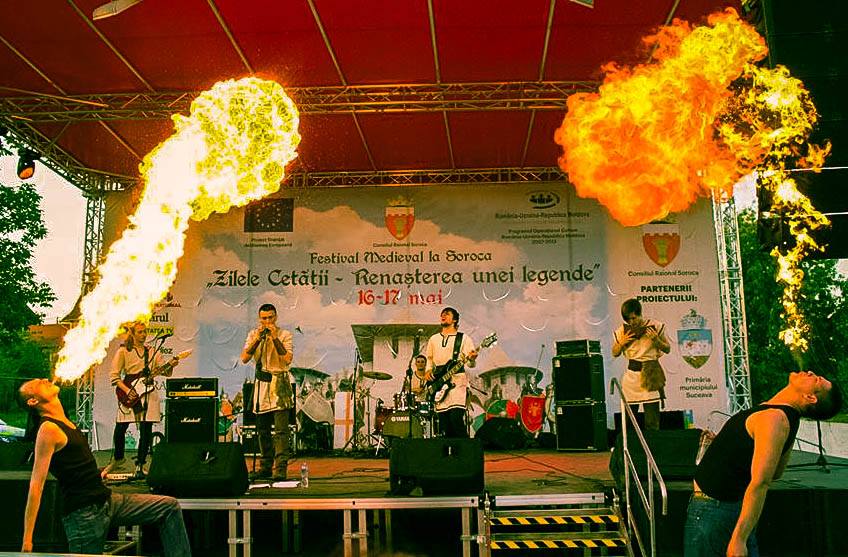 Being inspired by Romanian history and folklore so as by heroic deeds of our ancestors, starting with Dacians, we created HARMASAR, which is a unique folk-metal band from Moldova. The official day of birth we consider to be September 7th, 2013. Since that day we have given concerts and taken part in diverse festivals both in the country and abroad (Medieval-Vatra Festival, Death Morozz, Metal Displacement Over Nistru, Medieval Festival of reopening of the Soroca fortress, W:O:A Battle of the Bands in Romania, Rock'n'Haret)  together with other well-known bands, such as: Bucovina, Abnormyndeffect*(Moldova), Thrashless(Est), In Arkadia(France), Dark Fusion(Romania), VxPxOxAxAxWxAxMxC(Austria). We have also launched 3 singles: “Daoi”, “Vaslui 1475” and “Națiunea”. Over and above, we took the first place at the “POT Music” Project. 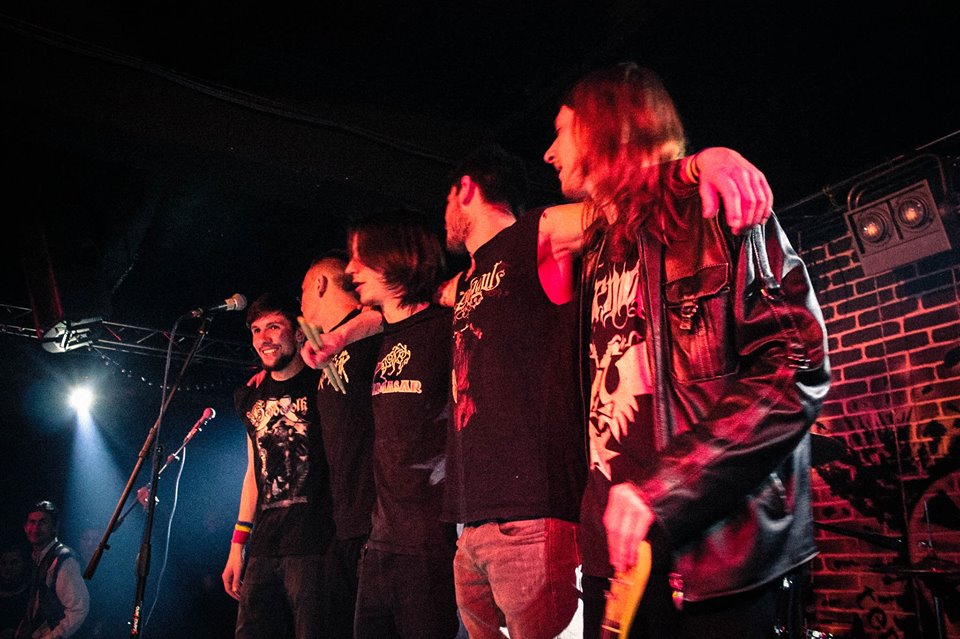 In the near future we are planning to record our debut album, which will include our best works of the last two years. Due to the fact the we are a self-financing band and everything is quite expensive in our country, from recording at the studio to CD recording, we are asking you give us a hand in making our dream come true! Our dream is to release our first album that can change the younger generation and remind who we are and where we come from.

We count on your support!