Last summer, before a classical music concert in front of the Ciolak-Malski mansion in Bahmut, a storm drove us to the local House of Culture. Being there, we understood that the classical music had not echoed between those walls in a long time. Thus came the idea to perform several classical music concerts in our countrys houses of culture. We will pass through Ialoveni, Mereni, Ceadar-Lunga, Hancesti, Cimișlia, Rezina, Bahrinesti (Floresti), Calarasi and one last concert, to retell our experience, in Chisinau. From the 21st of July until the 6th of August we will perform 9 free classical music concerts for more than 4800 people.

Whatever happens in our houses of culture reflects the level of culture in the whole country. There are a lot of small towns where the sound of classical music has not been heard in years. Whole settlements are restricted from accessing culture. Art makes nobler, more sensitive and attentive to beauty. Art gathers us under the same roof, despite our differences.

Moldo Crescendo - we are graduates and students of musical universities from without the borders of Moldova. Our team members study in Switzerland, Belgium, Romania, Italy, UK, Finland, Germany and Russia. Since 2013, we’ve been organizing classical music concerts in Chisinau every summer. In 2015, the first edition of Moldo Crescendo took place, and last year we decided to step outside the city with the second edition - Moldo Crescendo Mansions, which was also financed 30% from crowdfunding.

This year, we want to include young artists from different genres. Each concert will also be attended by a young photographer journalist-documentalist-artist. We also intend to present a theatrical performance by Lia Sinchevici, a Bessarabian actress who works in Bucharest. The Festival will also be transposed in a short film, also edited by young videographers. 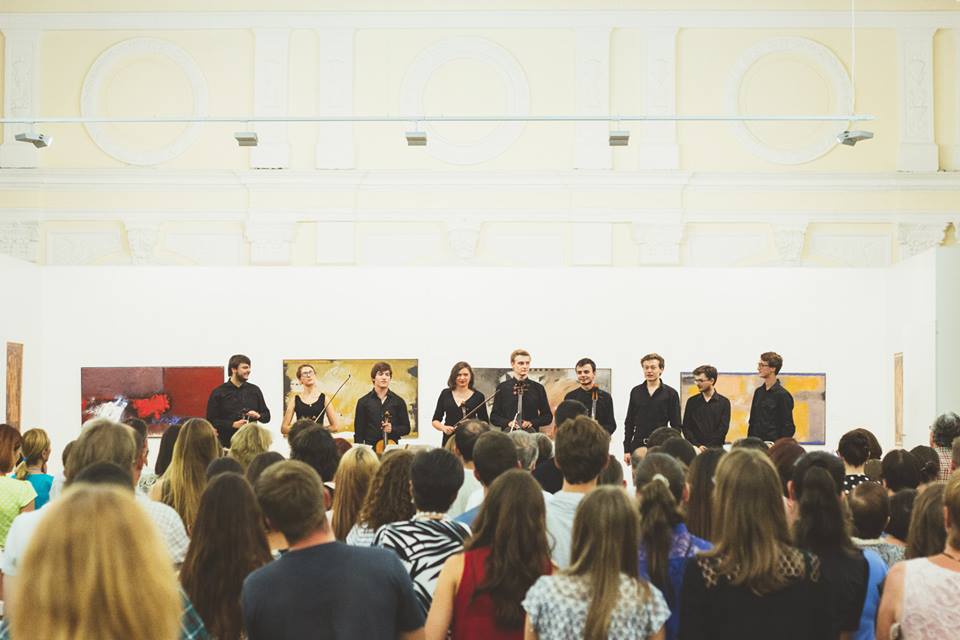 Why do we need money?

We have been encouraged to start this project by our Ministry of Culture, being given a certain financial support. Unfortunately, this money only covers a part of the necessary budget. This type of project requires a large number of staff members - both onstage and backstage. Five to six musicians, a photographer, one to two videographers, the organizing team, volunteers - all of this, multiplied by nine. Logistical expenses, such as the purchase of a digital piano, overseas transport for a musician who comes from Belgium, especially for this project, transport to 8 locations (both for preparations and the events themselves), a 20-22 seat bus, promotional materials, fees for audio and video systems, additional expenses are all part of our required budget. 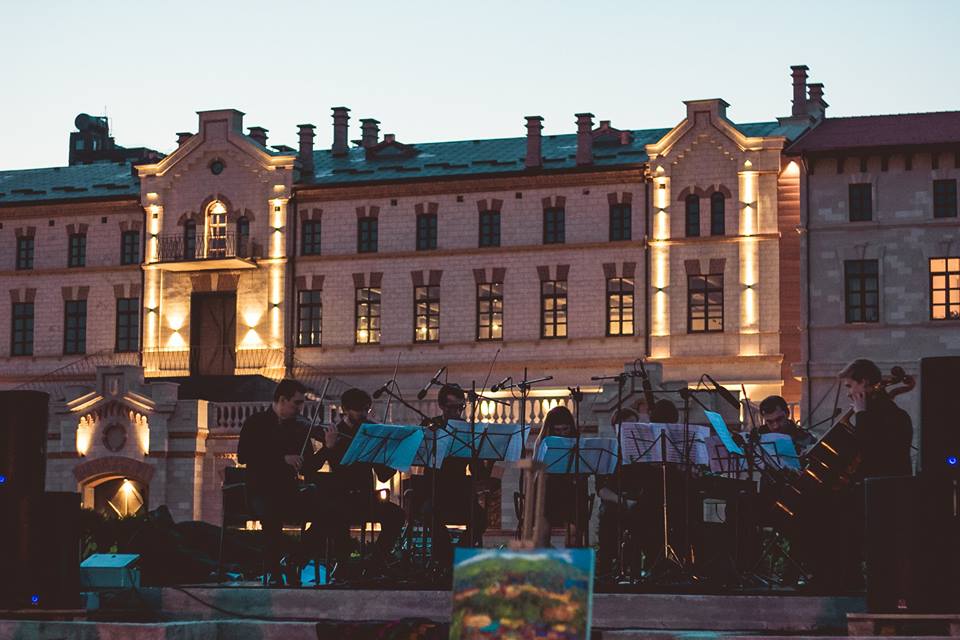 Why should I donate?

Let’s give everybody the opportunity of enjoying beauty! Donate, tell your friends and share! 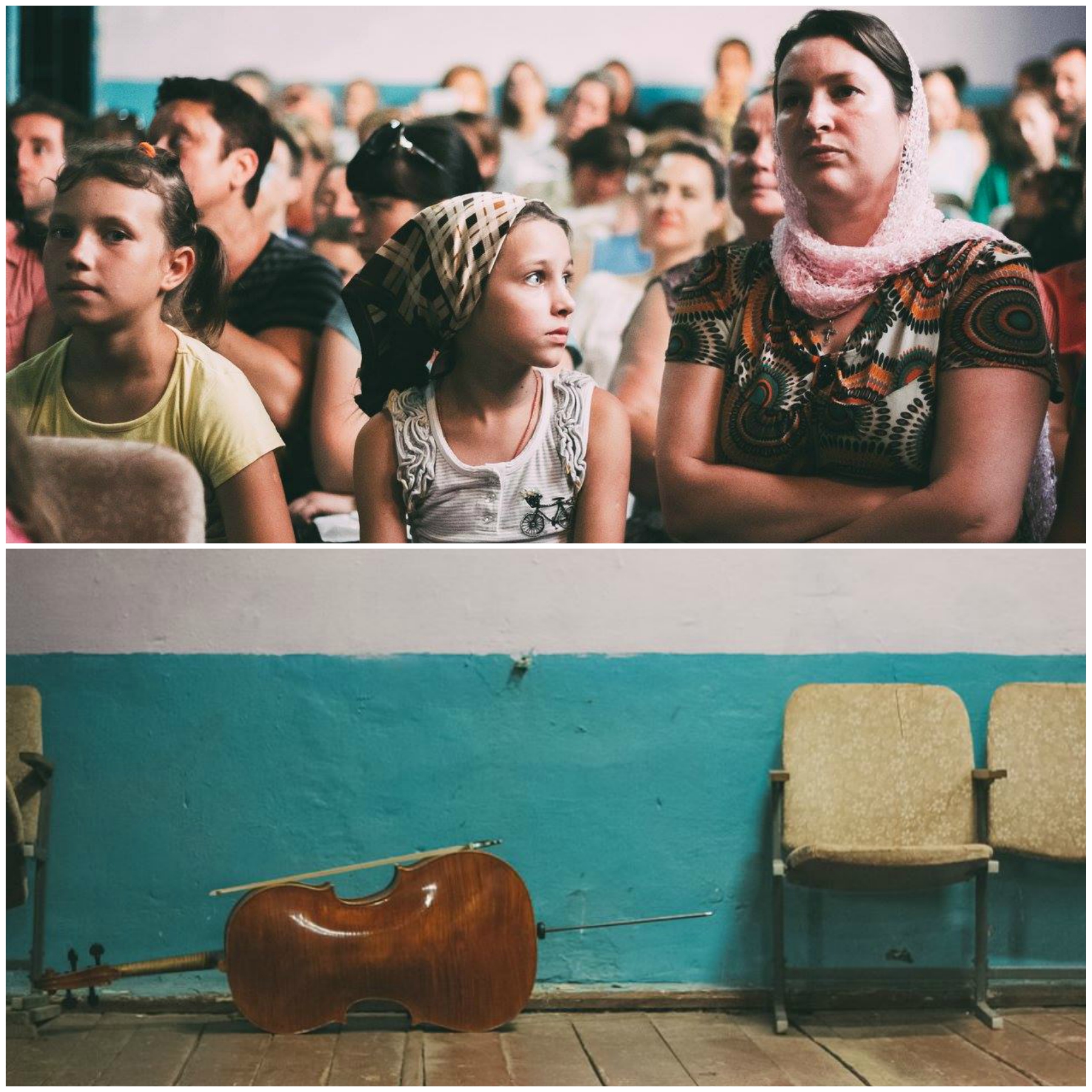 Details about gathered funds and the festival can be found on our Facebook page.

The name of each pledger will be mentioned on our Facebook page.